A Lot Going on in Sports, but It Has to Take a Back Seat Again

There is definitely a lot going on in the sports world:

The Washington Redskins traded for Kansas City QB Alex Smith, which should finally bring an end to the high-priced, low-ROI Kirk Cousins era in the District.

New England Patriots offensive coordinator Josh McDaniels reneged on his agreement with the Indianapolis Colts, which ended his Indy coaching era before it even started.

The Indiana Pacers and Washington Wizards both look playoff bound, but can still shake things up prior to the Feb. 8 trade deadline.

All of that is good stuff, and we will talk about it soon. It has to take a back seat for now.

The Army football fraternity lost a great man this week.

Chun grew up in La Palma, California, and attended the United States Military Academy Prep School, then in Fort Monmouth, New Jersey, in an attempt to secure an appointment to West Point, and gain a spot on the Army football team. He struggled on the field at the prep school, and during his plebe year at West Point as a wide receiver, but found a home on the defensive side of the ball before the end of his first season. James completed his time at West Point as a four-time letter-winning defensive back for a team that beat Navy three straight times.

Some collegiate athletes see their athletic careers as a pinnacle and live off that acclaim for the rest of their lives, but Chun did much more. He served as a U.S. Army field artillery officer, succeeded in financial services as a civilian, and was a doting father to his two beautiful children before his untimely death. James also stayed committed to his loving extended family, Army football fraternity, and West Point comrades through the end.

Humans are incredibly resilient. Sometimes modern life in a first-world country is too easy for supremely talented individuals, and they seek greater challenges. Playing football at West Point is one of those incredible challenges that forges a community that goes beyond the norm.

I can't say that from personal experience, but I have witnessed it time and again -- especially this past week. Members of that Class of '95 Army football community got out to California to be with James, support his family, and keep the countless number of friends that loved him informed on the situation. Resilient people working together to accomplish tough tasks often create bonds that will help that community weather the worst of times and hopefully thrive in the future.

James was one of those supremely talented and resilient individuals that accomplished great things as part of a great community. He was also incredibly friendly to all he met without a hint of malice. Bottom line: he was a great dude, and will be sorely missed by many.

It is impossible to sum up a young man's life and death in written form. You will always miss some aspect of a short life, well-lived. It is all too common in the West Point community, however, and some of us just rely on a portion of the final stanza of the West Point Alma Mater:


And when our work is done,
our course on earth is run,
May it be said, "Well done,
Be thou at peace."
Er may that line of gray,
Increase from day to day,
Live, serve, and die, we pray,
West Point, for thee. 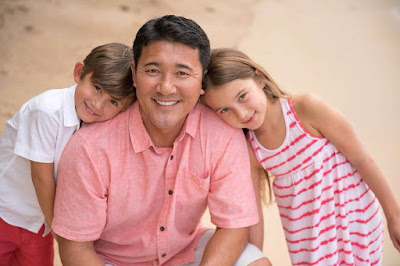 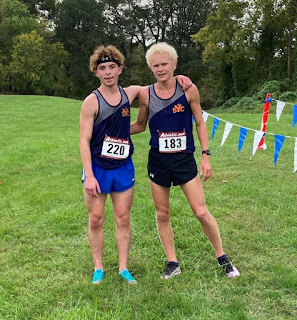 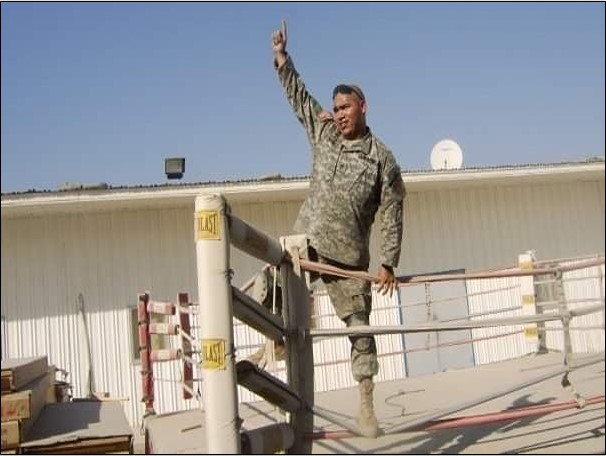 A Memorial with your Week 4 NFL Picks